Our cookbook encouraging the sustainable harvest and cooking of game meats including camel, snapper and crocodile has been recognised with an international award. 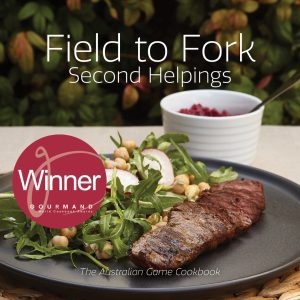 Field to Fork – Second Helpings has been announced as Australia’s Best Meat Cookbook in the 2021 Gourmand World Cookbook Awards. It now will be considered for the 2022 Best in the World title early next year, an honour only given to four cookbooks from across the globe in the annual celebration.

This is the second time the Field to Fork cooking movement has been acclaimed in this way, with our initiative’s first instalment – Field to Fork – The Australian Game Cookbook – receiving the Best First Cookbook – Australia accolade in 2013.

Great Australian Outdoors Media Officer Rachael Oxborrow said the award win was a testament to the connection people feel to their food and its origins.

“We have exceptional opportunities in Australia to live off our fauna and flora and produce world-class food for our table at home,” she said. “Each and every recipe in this book is a celebration of our unique wildlife and we’re proud to be recognised in this way.”

The Gourmand World Cookbook Awards was founded by Edouard Cointreau in 1995. The annual awards hail the best cookbooks in print, eBook formats and television. The 2021 awards feature finalists from 214 countries in one of the largest and most competitive fields of nominees in the history of the initiative.

“To be considered among such a large and prestigious cohort of Gourmand category winners is a real honour,” said Rachael. “Field to Fork is a grassroots approach to sourcing and cooking meals. It is about Australia’s fishers, recreational hunters and producers ethically harvesting clean, green and delicious food.” 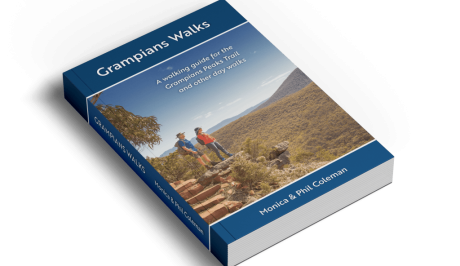 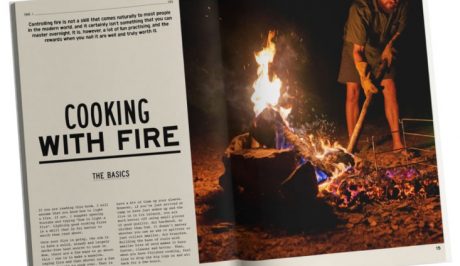 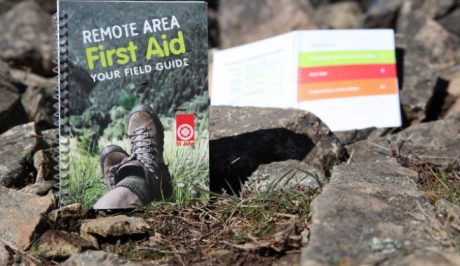